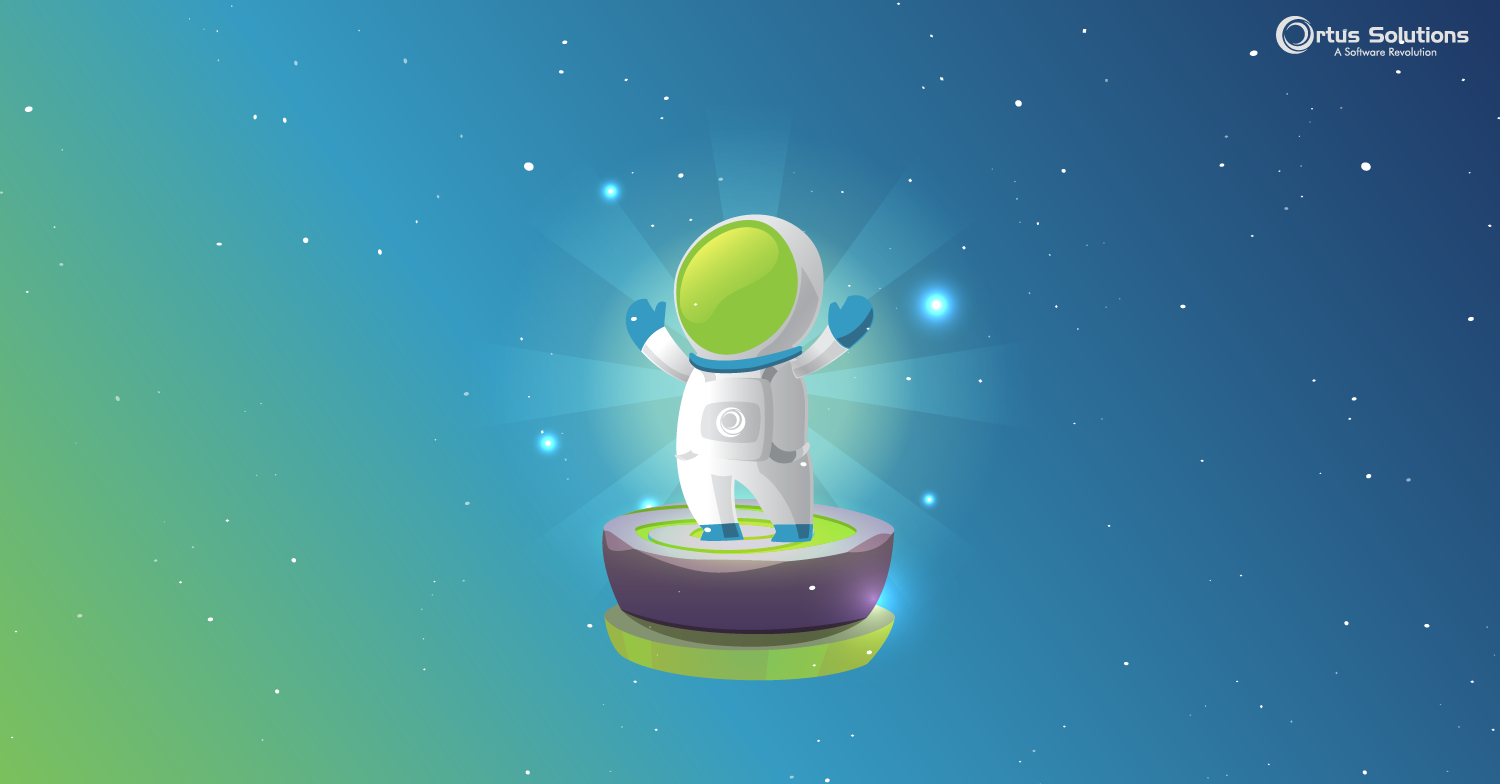 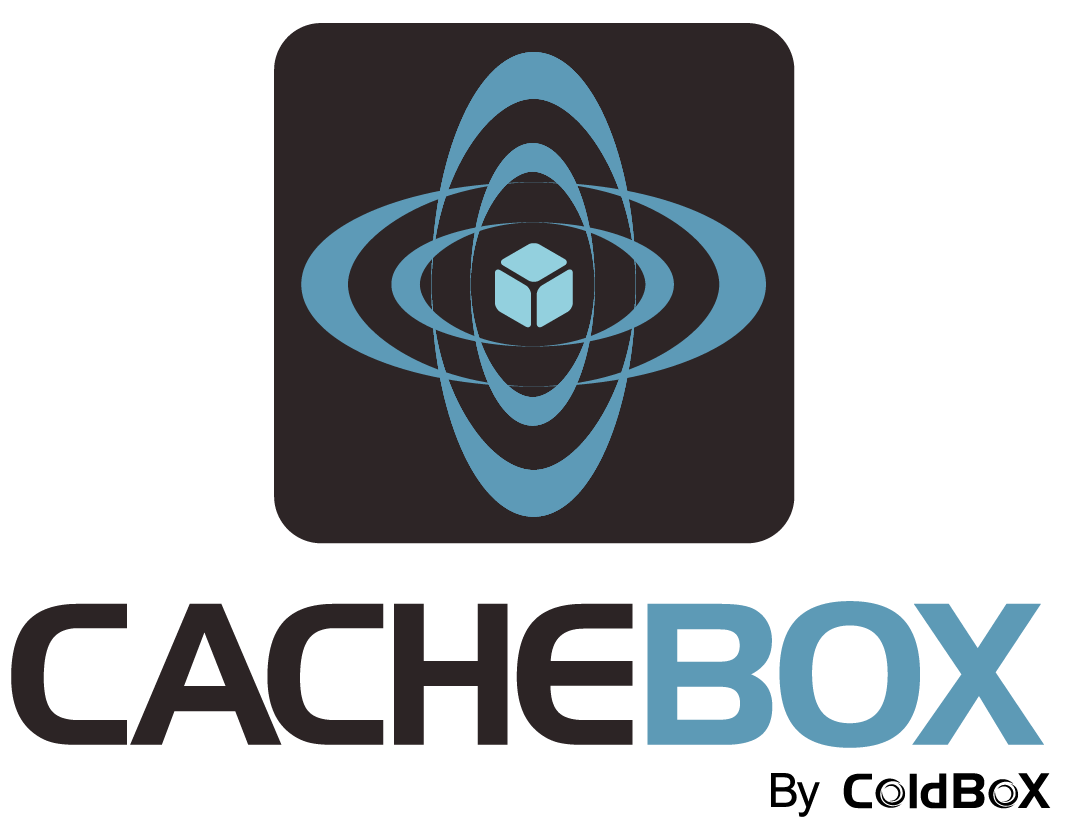 Today we are releasing an open source Couchbase provider for our CacheBox library whether you use it standalone or within a ColdBox application.  We have been working with Couchbase NoSQL server and have been absolutely loving it.  This provider will allow you to leverage Couchbase Server from any CFML application that leverages CacheBox for your caching needs.  We have created two providers in our initial release: 1) For standalone Couchbase integration in any CFML application, 2) For ColdBox applications.  The latter will allow you to hook up Couchbase to your ColdBox applications and even allow you to use it for event and view caching alongside data caching.  We also take care of serializations and Java inter-operability for Adobe ColdFusion and Railo CFML as well.  You can also leverage the Couchbase ColdBox provider for Flash RAM capabilities as well.  As with anything we do here at Ortus, this provider is fully documented and professionally supported.

Caching is an important layer in today's applications that require high availability in clustered and standalone environments alike.  Caching demands require fast performance, lots of storage, and the ability to scale horizontally so your cache infrastructure can grow with your needs.  We take caching seriously which is why we've built tools like CacheBoxwhich is not only a caching engine, but an aggregator and API for other cache systems.  In-process caches, which run on the JVM alongside your application and share the same heap space, are convenient and easy to set up, but they have many limitations when it comes to scalability and redundancy.

This is why we've spent time learning about other out-of-process and distributed caching strategies and have been working with Couchbase for a while now.  Even though, Couchbase is in itself a NoSQL Database, it is also an amalgamation of CouchDB and Memcached on steroids with clustering, replication and distributed capabilities. 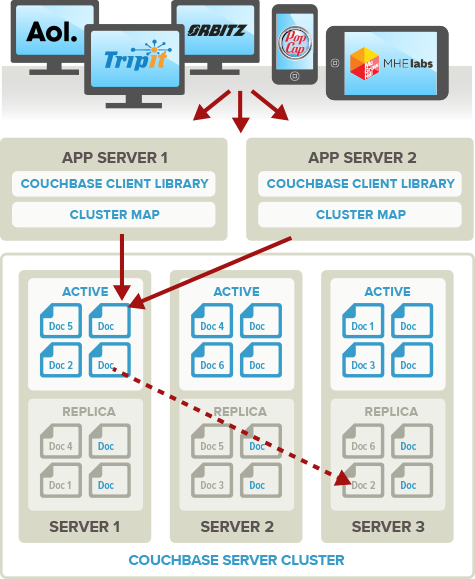 Couchbase is a combination of CouchDB's NoSQL engine with over-the-wire compatibility with the Memcached protocol-- a standard in the caching world.  Couchbase can be used as an indexable, queryable JSON  document store or a simple key/value store.  Main benefits of Couchbase server are:

The Download Provider link in the resources section is broken.

Thanks for the note Mark. The new download URL for the CacheBox provider is: https://www.forgebox.io/view/couchbase-cachebox-provider Disregard the first version of this comment you may have seen in your E-mail. I thought you were asking about the Couchbase Lucee extension at first!

Just a correction from this original blog post to the situation today, that it appears the provider is no longer available in a standalone version. We are needing to upgrade our wirebox/cachebox/couchbase provider setup on CF 11 for migration to newer CF servers, and this portion seems to be the only one that is not still available in a standalone component, only in a ColdBox module. Working to try and work out how to do a standalone version but it's definitely not a simple matter to convert it over.

It's August 5th... what has Ortus been publishing this week? We have the CFML News Podcast, some CFCasts and YouTube Videos, lots of Ortus and ITB Blog Posts. We have a lot more planned for next week as well.

Recently I did a webinar on Refactoring Legacy Code and the question came up about whether or not it was possible to use Coldbox with existing code without converting everything to a Coldbox module or making changes to the existing codebase. In the first installation in this series, we took a tour of the various elements which make up ColdBox. In the second installation, we looked at creating layouts, views, and routes in the main site. In this installation, we’re going to start incorporating our existing code base and do so using a module. 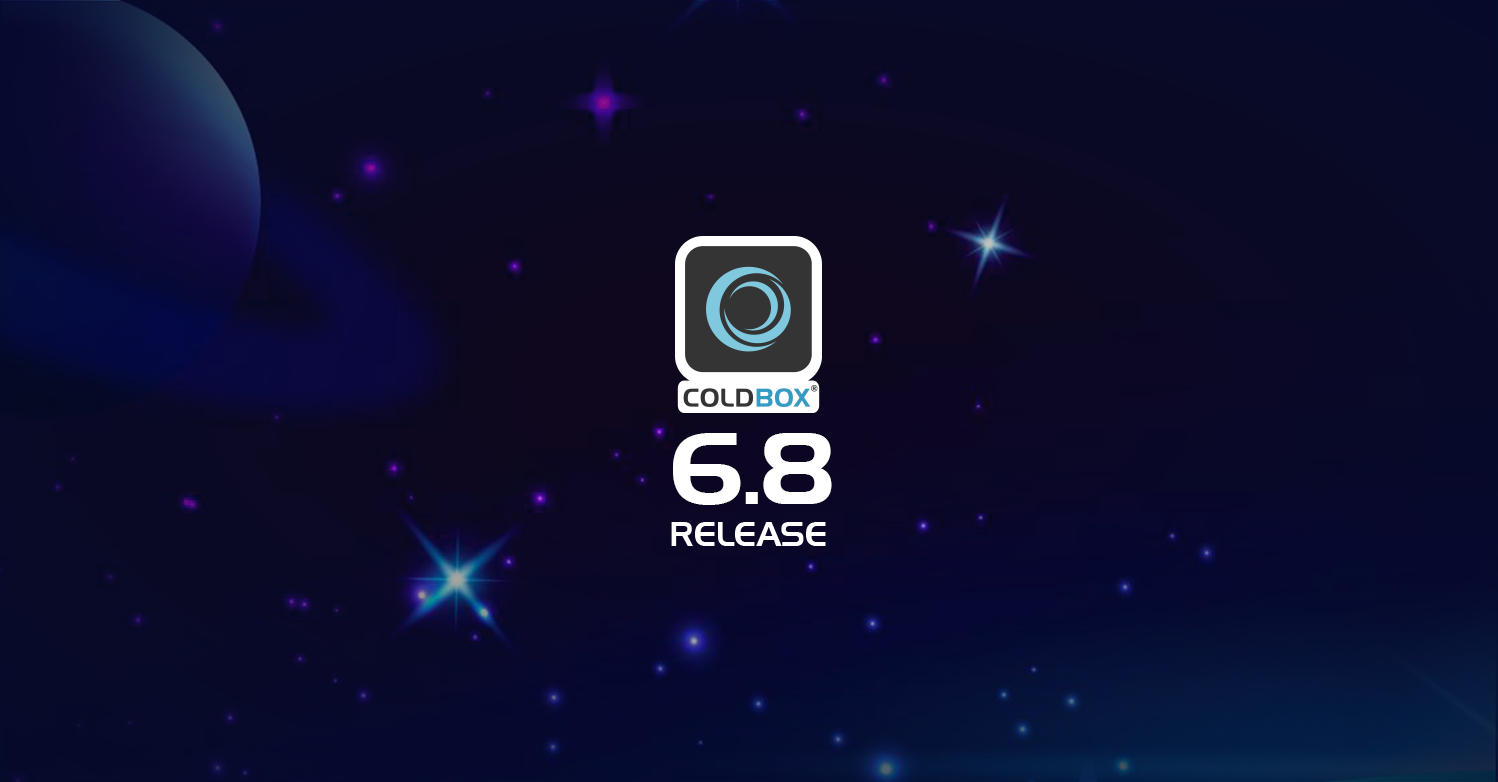 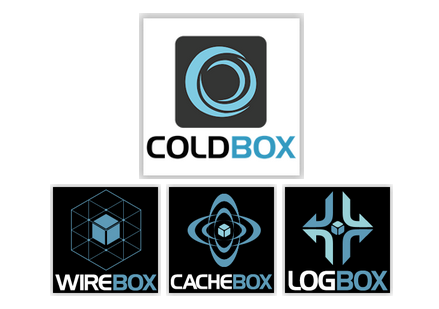 I am incredibly excited to announce the release of ColdBox v6.8.0 and its standalone companion libraries: CacheBox, LogBox and WireBox. This update includes some important fixes and we managed to squeeze some nice improvements!