Migrating From ColdSpring to WireBox 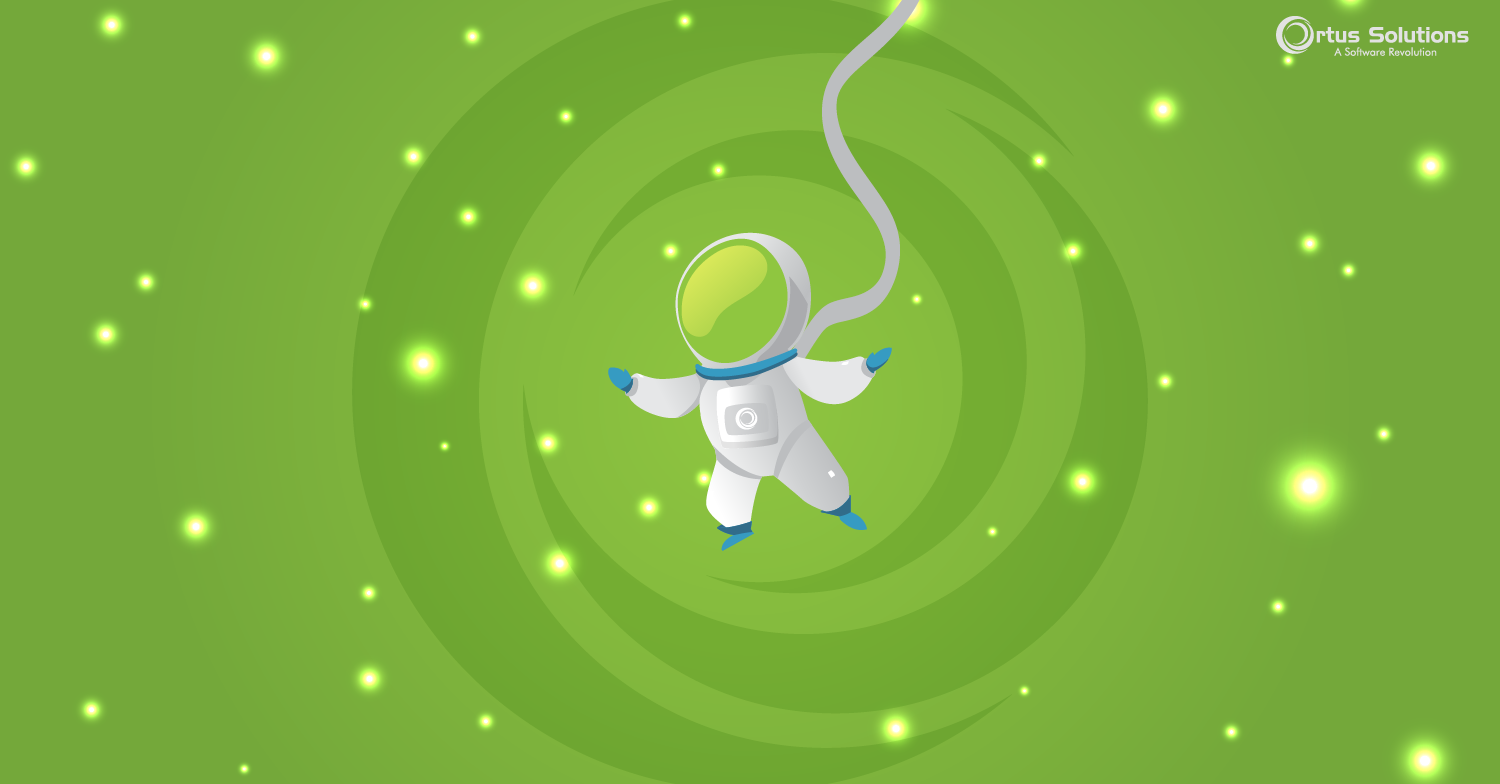 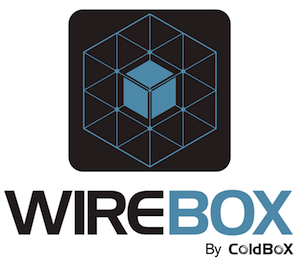 ColdSpring was the first dependency injection framework for ColdFusion in the good 'ol days. It was inspired by Java Spring and it rocked during its tenure. As a matter of fact, there is still quite a large number of applications leveraging it, even though the framework itself is completely legacy, unsupported and might not even work on some versions of Adobe 2018+ as well. If you are in this technical debt boat and want a quick win and recover some ground in the technical debt war, then this tutorial is for you.

WireBox is an enterprise ColdFusion Dependency Injection and Aspect Oriented Programing (AOP) framework. WireBox's inspiration has been based on the idea of rapid workflows when building object oriented ColdFusion applications, programmatic configurations and simplicity. With that motivation we introduced dependency injection by annotations and conventions, which has been the core foundation of WireBox.

WireBox is standalone framework for ColdFusion (CFML) applications and it is also bundled with the ColdBox Platform.

What's even more important its that WireBox is:

This command will download the latest version of WireBox and create a folder called wirebox for you. You can then maintain that dependeny or more using CommandBox.

If you have an application that leveraged ColdSpring for your dependency injection, you can easily port it to WireBox. The first step is converting the ColdSpring XML file to a WireBox Binder. This will translate 1-1 the bean configurations to WireBox configurations. After that, it's a matter of testing your objects and switching the references to the ColdSpring bean factory to application.wirebox.getInstance( "BeanName" ).

After that, you can decide if you want to keep the object configurations as is, or you can start refactoring them by using our conventions instead of configuration approach. Especially if you love annotations in your code.

Make sure you have CommandBox CLI installed as we will be using it to convert our XML file to WireBox DSL. Now it's time to install our module that converts ColdSpring XML to WireBox DSL:

That's it! This will convert all your definitions and you are ready to roll!

We can now instantiate a new instance of WireBox with this Binder and use it!

Right now would be a great time to create some canary integration tests using TestBox which can verify that your objects can be created and wired up correctly. This will be a huge help to get you started on the road to better test coverage and migrating your legacy elephant to modern times:

Into the Box is sneaking up closer and closer. With so many announcements, we can't post them all to the Ortus Solutions blog, so we're going to just give you updates when we can. To read all of our blog posts from ITB, visit the site or subscribe to RSS https://intothebox.org/blog

This week we're going to be announcing the first set of Sessions, some of the Speakers, and some more sponsors. Last week was a big week for Into the Box too, check out the highlights

We were busy this week, we released a lot of content for you... on the podcast, cfcasts, youtube, and our blog. Here's the summary in bite size pieces

In the last blog post, we learned many reasons why we wanted DRYer more reusable code in ColdFusion. This blog post will talk about some of the different tools ColdFusion / CFML gives you to achieve that.