I am glad to announce WireBox 1.1.0 to the ColdFusion community. We have definitely received tremendous feedback on WireBox and have been able to complete this release based on great feedback and over 15,000 downloads since its release February 21st. For those of you not in the loop, WireBox is our new addition to the family. It is our enterprise dependency injection and AOP framework for ColdFusion 8 and above. This project has been part of ColdBox since its early version 2.0 releases but now it has been released as a standalone framework that can be used in any ColdFusion application. WireBox's inspiration has been based on the idea of rapid workflows when building object oriented ColdFusion applications, programmatic configurations and simplicity. With that motivation we introduced dependency injection by annotations and conventions, which has been the core foundation of WireBox. We have definitely been influenced by great DI projects like Google Guice, Grails Framework, Spring and ColdSpring so we thank them for their contributions and inspiration.

So apart from all the fixes and tigthening up of the WireBox core here are the most notable features and enhancements:

What would be a ColdBox related release without its appropriate documentation. All the docs are now 1.1.0 compliant and we are constantly updating them as we still would like to add more theoretical approaches and more recipes to WireBox. We have also updated our cheatsheet so you can have a great WireBox companion.

WireBox now supports a shutdown() method that can be used to gracefully shutdown the injector. This will also shutdown its CacheBox instance gracefully if it is running. You also have two new event listeners: beforeInjectorShutdown and afterInjectorShutdown that you can listen to.

WireBox is unique as it enables you to talk to objects that might be on volatile scopes and still give you correct instances of the objects. We went a step further thanks to our IOC guru Brad Wood and added an onMissingMethod() to the virtual object providers. This means that you can talk to your provider JUST as if it was the object itself. The provider will proxy your calls to the actual object for you. So instead of doing things like:

Now, please understand that proxying calls does not yield great performance, but it surely looks nice!

Our providers now require that scope registration be enabled when configuring WireBox. By default this is done for you already, so don't worry about it.

We have registered a new default namespace called wirebox that you can leverage to talk to the current used injector. This enables you to very easily inject the injector itself and any of its dependencies. The following are the wirebox injection dsl methods registered.

Please also note that we are releasing several screencasts and also will be having our first ColdBox Connection Show this week, so enjoy WireBox! 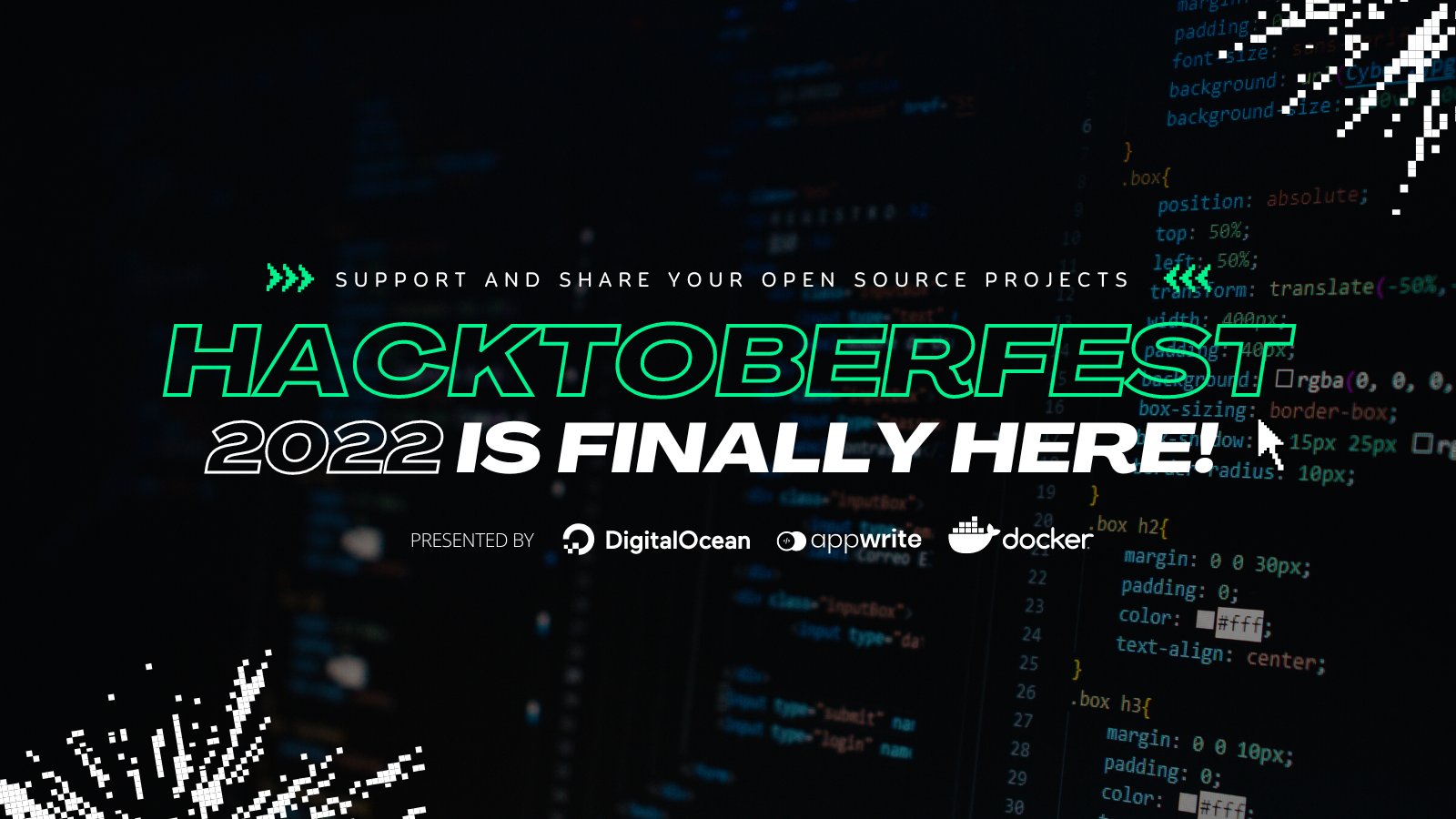