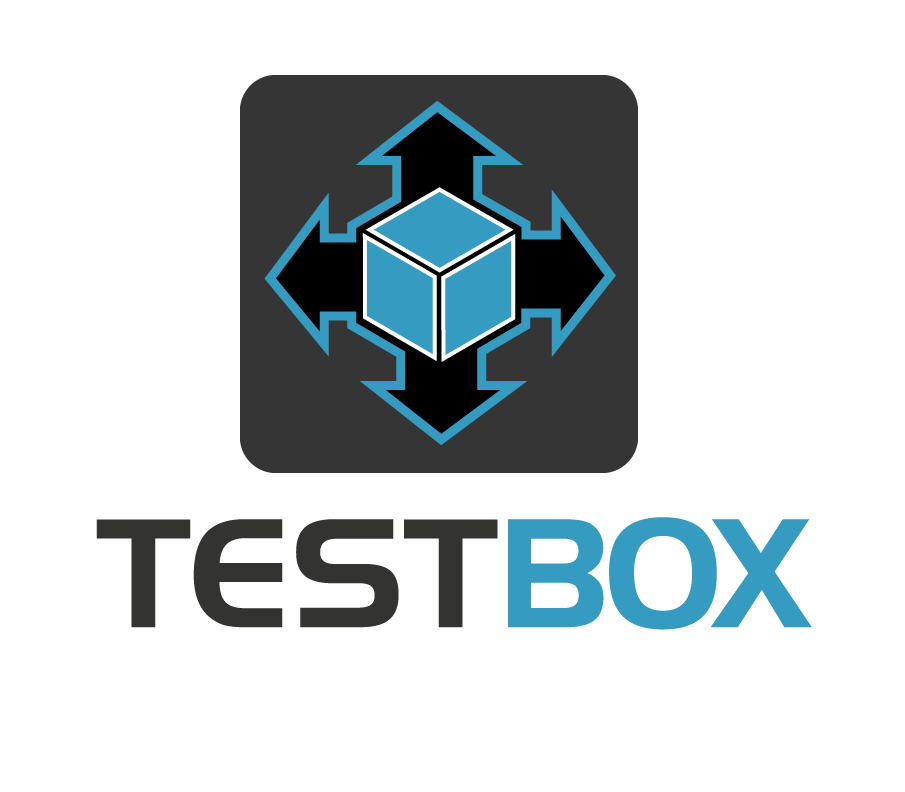 We are very happy to release our first minor patch for TestBox.  This update includes finalizations of some features but mostly tons and tons of improvements and fixes as our library matures.  For those of you who do not know about TestBox, TestBox is a next generation testing framework for ColdFusion (CFML) that is based on BDD (Behavior Driven Development) for providing a clean obvious syntax for writing tests.

It contains not only a testing framework, runner, assertions and expectations library but also integrates with MockBox for mocking and stubbing. It also supports xUnit style of testing and MXUnit compatibilities.  TestBox can be downloaded from our main downloads page and it has been also integrated into the ColdBox platform as well.

Finally, TestBox is also a direct drop-replacement for MXUnit as well.