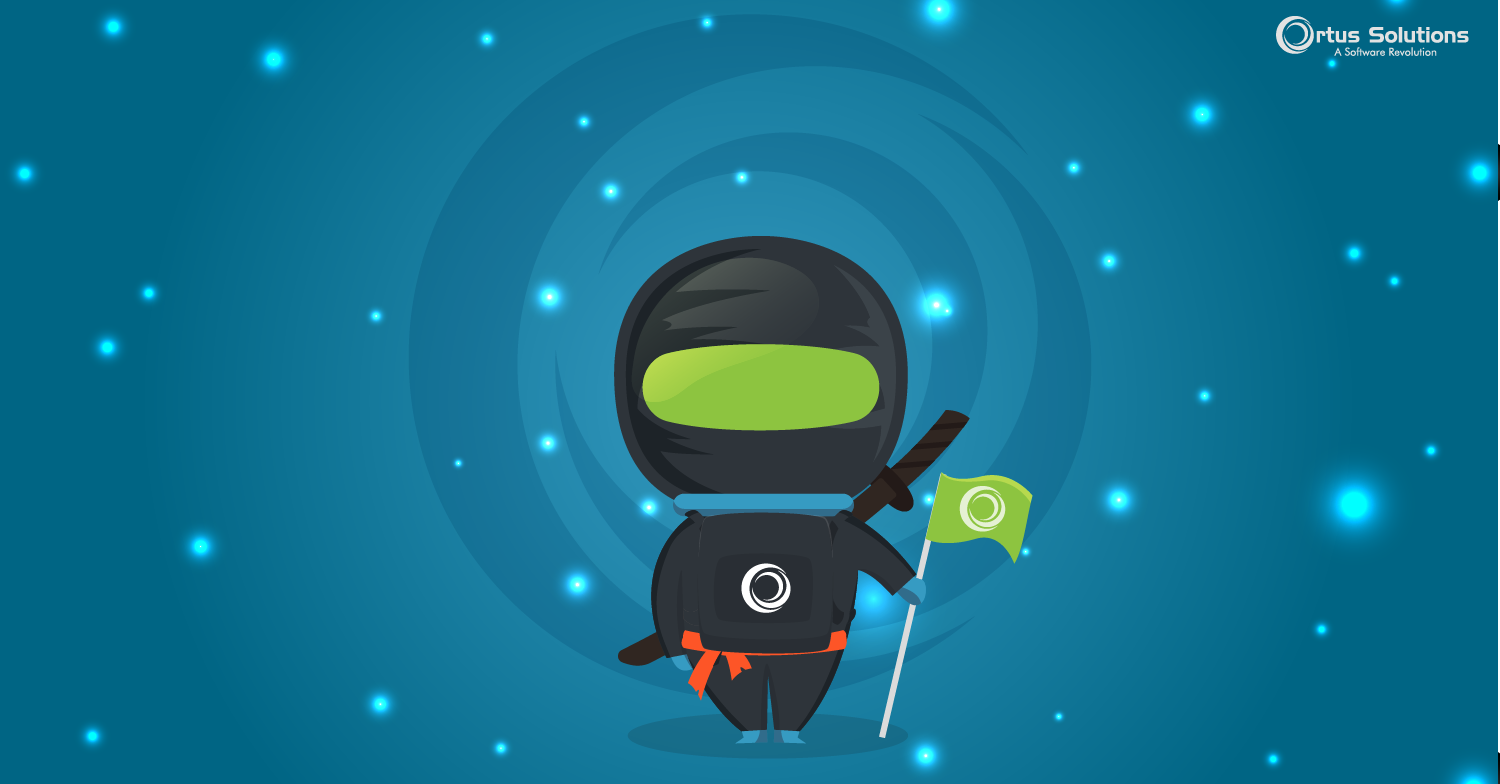 Close on the heels of our big CommandBox 4.0.0 release, we have a small update we've released today: 4.1.0.  This release is mostly to fix a couple small bugs in the 4.0.0 release, but it does have a few new features in it, so we've bumped a full minor version instead of just a patch release.

The download page, apt/yum repos, and Homebrew have all been updated with the new release.  Here's a few highlights:

Here's the full list of tickets we addressed in the 4.1.0 release.  Thanks to those who send me pull requests for some of these fixes and features!