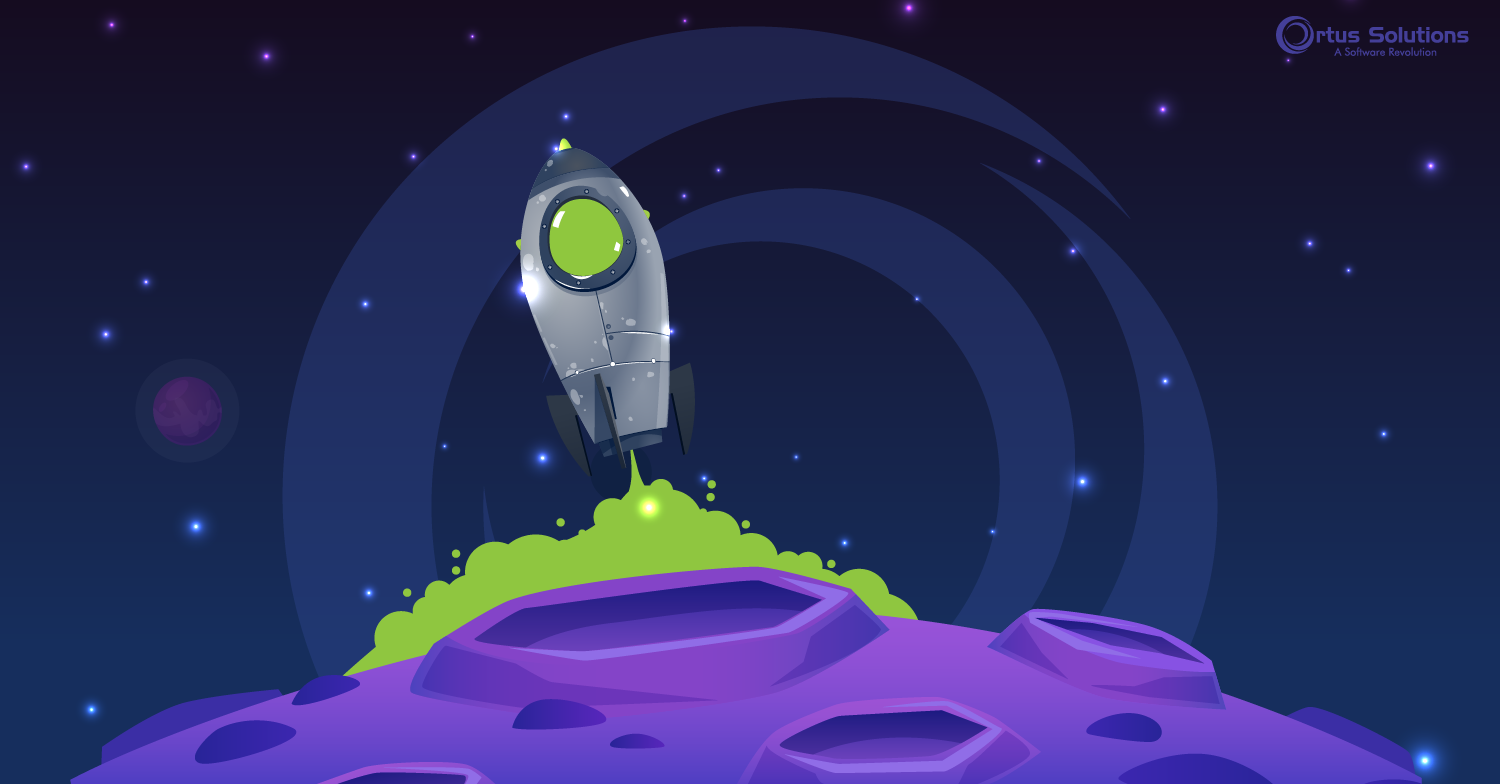 We are happy to announce the immediate availability of CommandBox 3.2.0 to the public. This is a minor release of the CLI tool and aimed at adding some polish to the multi-server features that came out in 3.1. Jon Clausen also worked to get the latest Adobe 10, 11, and 2016 updates added to ForgeBox as well so you can start up Adobe servers with all the latest fixes.

This update only affects the CFML bits of CommandBox and doesn't include any new jars or binaries. This means if you're on 3.1.0 Final or 3.1.1 Final, all you need to do in order to get version 3.2.0 is run this command:

After a quick download, you'll be prompted to restart CommandBox and you'll be up to date! Let's take a quick look at what you have to play with. If you're new to CommandBox, you can grab it from our downloads page.

The GitBook docs have also been updated to include all the new features including an expanded section on server.json and missing interception points.

And the latest version of our command API docs are available here:

One of the biggest pieces of feedback we got from the CommandBox 3.1 release was that it requires an Internet connection to start a server. Since you can specify the version of the server you want to start, including semver ranges like 5.x, this required a trip to ForgeBox to check and see what the best version match was since it might have changed since the last time you started the server.

Now, if you provide an exact CF engine version number (meaning you give us a major, minor, AND patch version) CommandBox will skip phoning home to ForgeBox and will just continue with that version.

Remember that the version "5" de-sugars to "5.x.x" so you need to have all three numbers even if they're "0"

We even went a step further. Sometimes ForgeBox may be down for maintenance or due to an outage and it was preventing people from being able to start their servers. If ForgeBox can't be reached for some reason while starting the server, we'll try again by comparing the version range you provided with the CF Engines already cached in your local artifacts cache. If we can find a version that satisfies what you asked for, we'll use it to start the server. That means you might not be getting the latest version of the engine from ForgeBox, but at least your server will start with that is has downloaded already.

Unpublishing a package should be something you rarely need to do since once a package is published, someone else may be depending it for their app to run. However, we now have an unpublish command you can run from the CLI to remove a specific version of a package, or the entire package itself from ForgeBox.

We've also included the latest versions of Adobe ColdFusion 10, 11, and 2016 on ForgeBox. This is something we can update separately from our CommandBox releases, but they came at the same time so I bundled the announcements together :) Here are the latest Adobe versions available:

We also fixed a few bugs too. For example, targeting a Git tag stopped working in version 3.1 due to a library update, plus CommandBox's proxy settings weren't being used for all HTTP requests.

Here's the full list of everything in version 3.2.0 of CommandBox. Click on the ticket numbers for more details in JIRA.